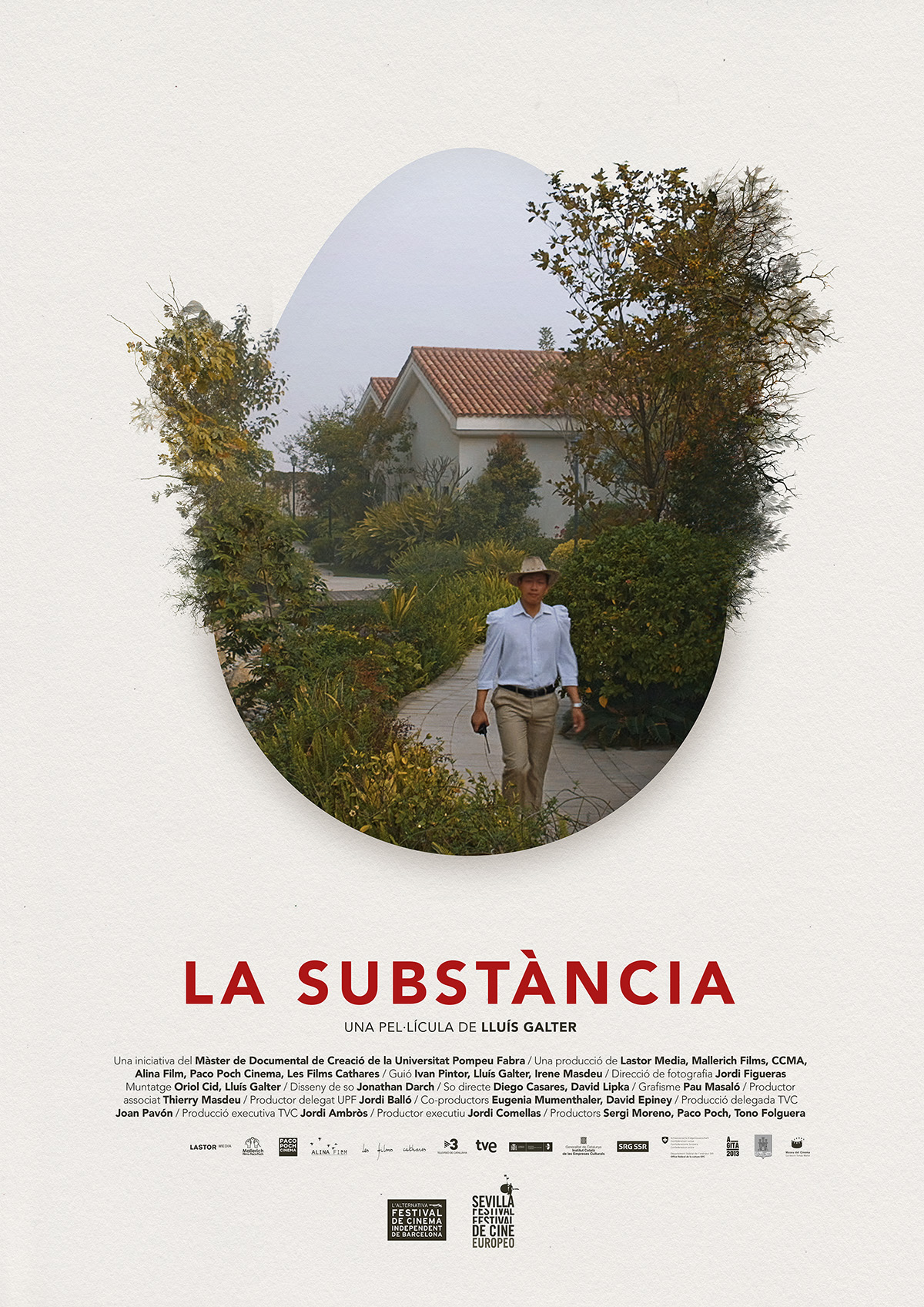 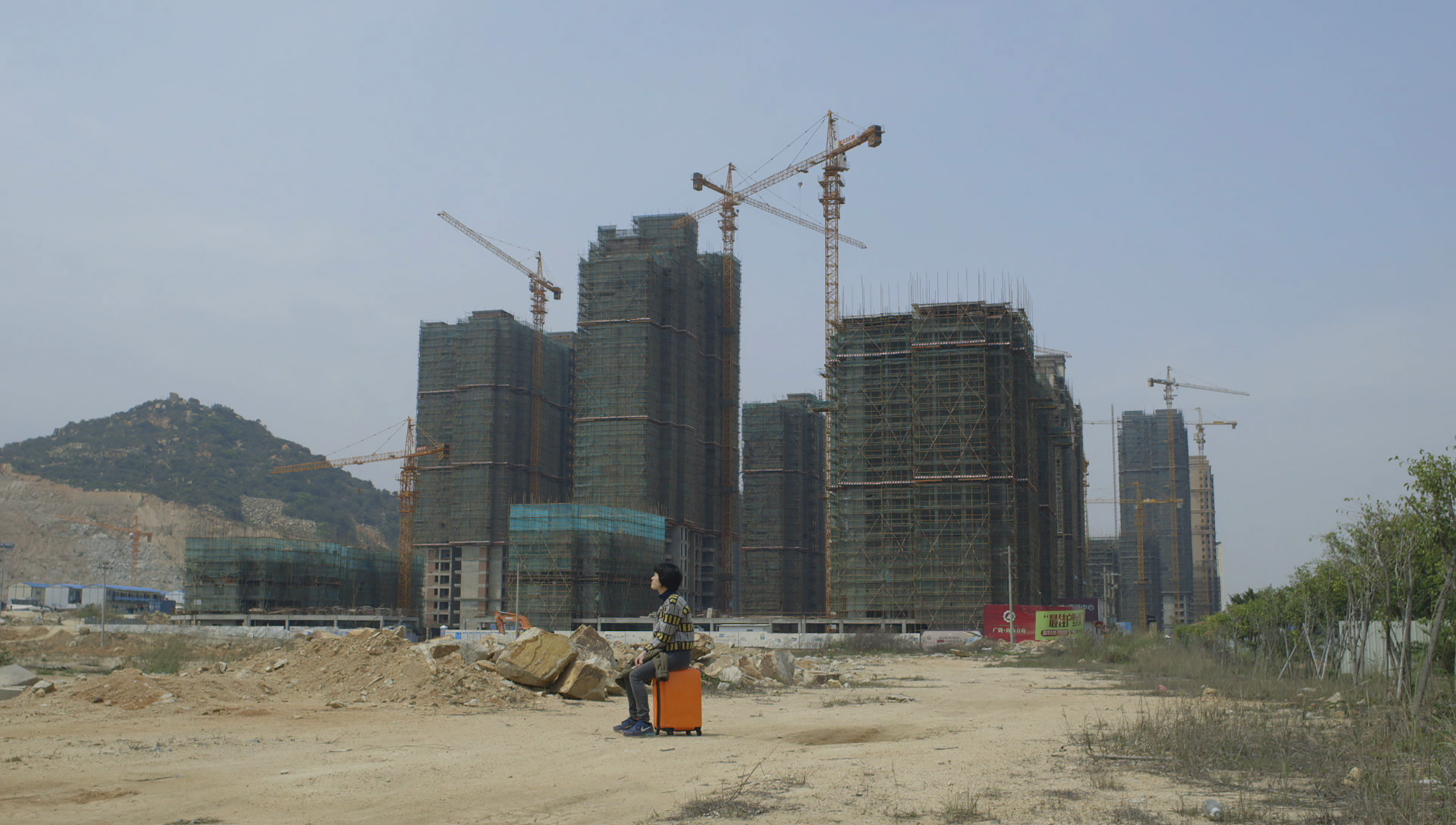 In 2010, a delegation from the company China Merchants Group went to Cadaques, the iconic town on the Costa Brava in northern Spain, internationally known as the place of refuge and inspiration for the cult painter Salvador Dali. Their mission was to take notes to build a replica of the ancient shing village in China.

Six years later, Tingting, a young entrepreneur who lives in the city of Xiamen and who has bought an apartment in Kadakaisi, the Chinese replica of the village of Cadaques, decides to spend a weekend there in order to disconnect from her day to day life in the hustle and bustle of the city. Thus begins The Substance, a documentary that rides between the original and the replica, the reality and the dream, time and memory, through the landscapes of Cadaques, Kadakaisi, Xiamen and Cap de Creus…