Mediterráneo: The Law of the Sea 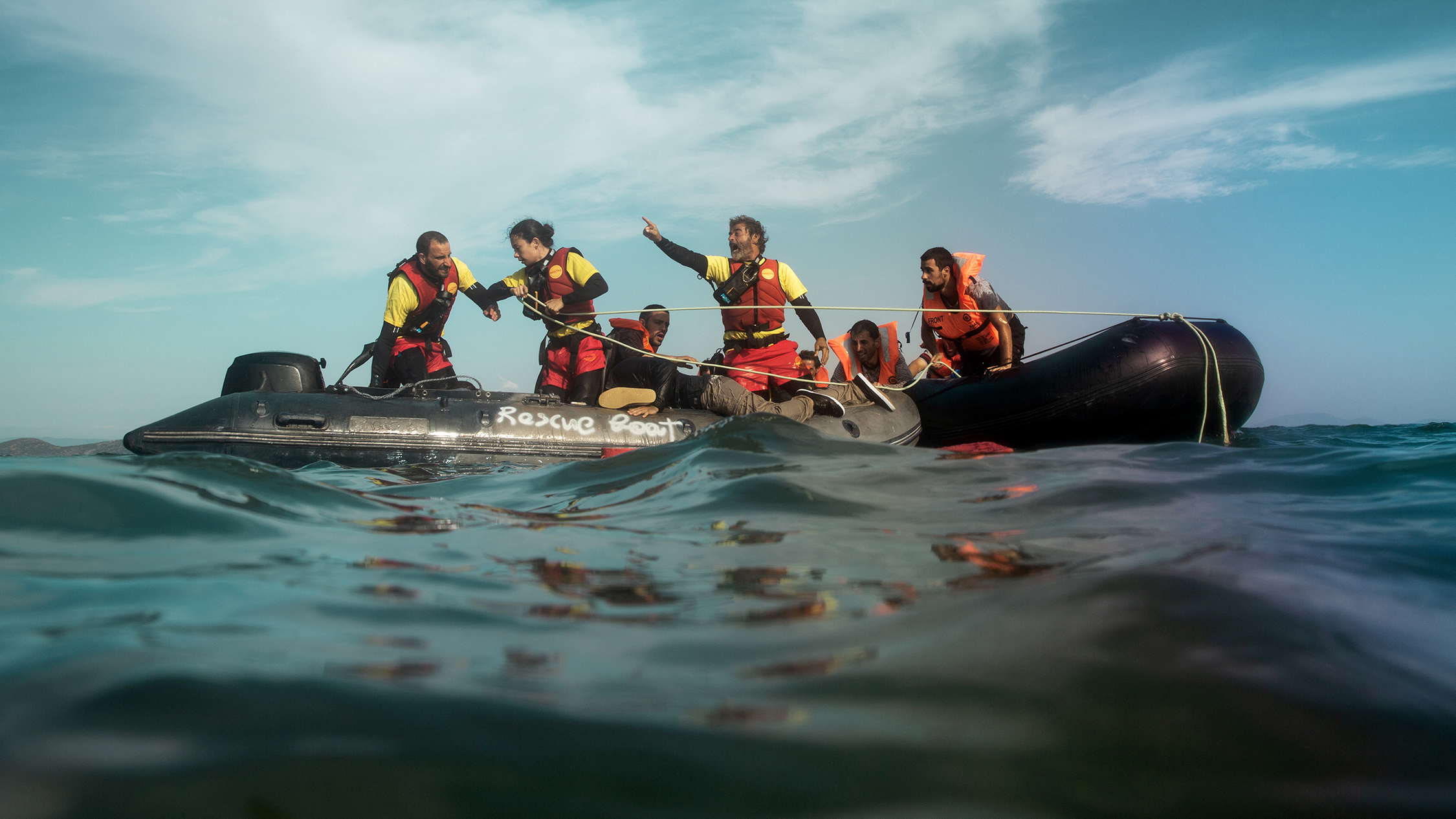 Autumn 2015. Two Spanish lifeguards, Oscar and Gerard, travel to the Greek island of Lesbos after seeing the photograph of a little boy drowned in the Mediterranean Sea. They arrive to discover a shocking reality: thousands of people risking their lives every day by trying to cross the sea in the most precarious of vessels, fleeing from armed conflicts and miseries in their home countries. What stands out most is that no one is doing any rescue work.

With Esther, Nico and other members of the team, they will fight to do the job that none of the authorities are doing and provide support to the people who need it. This trip will turn into an odyssey, one that will change their lives forever.