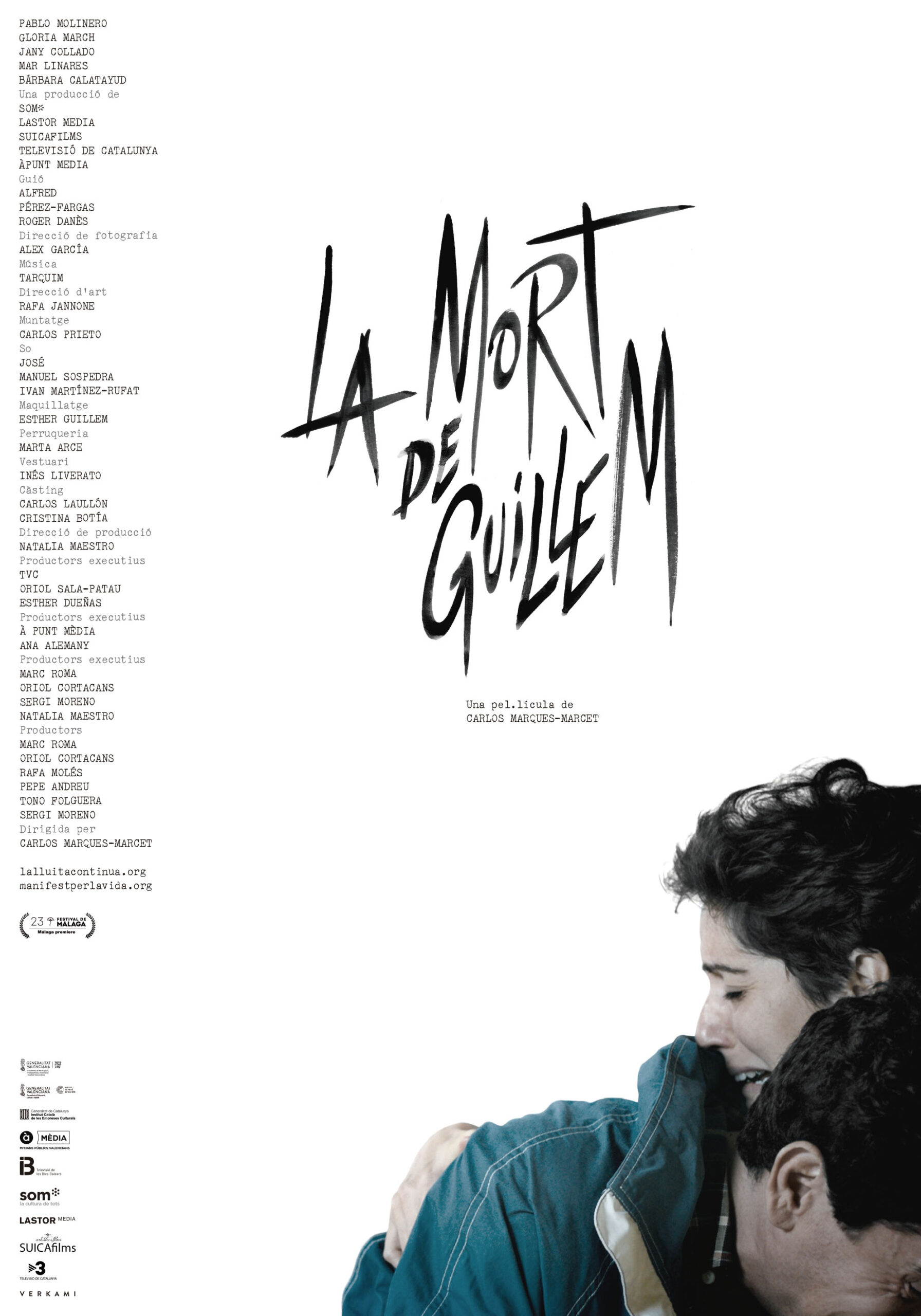 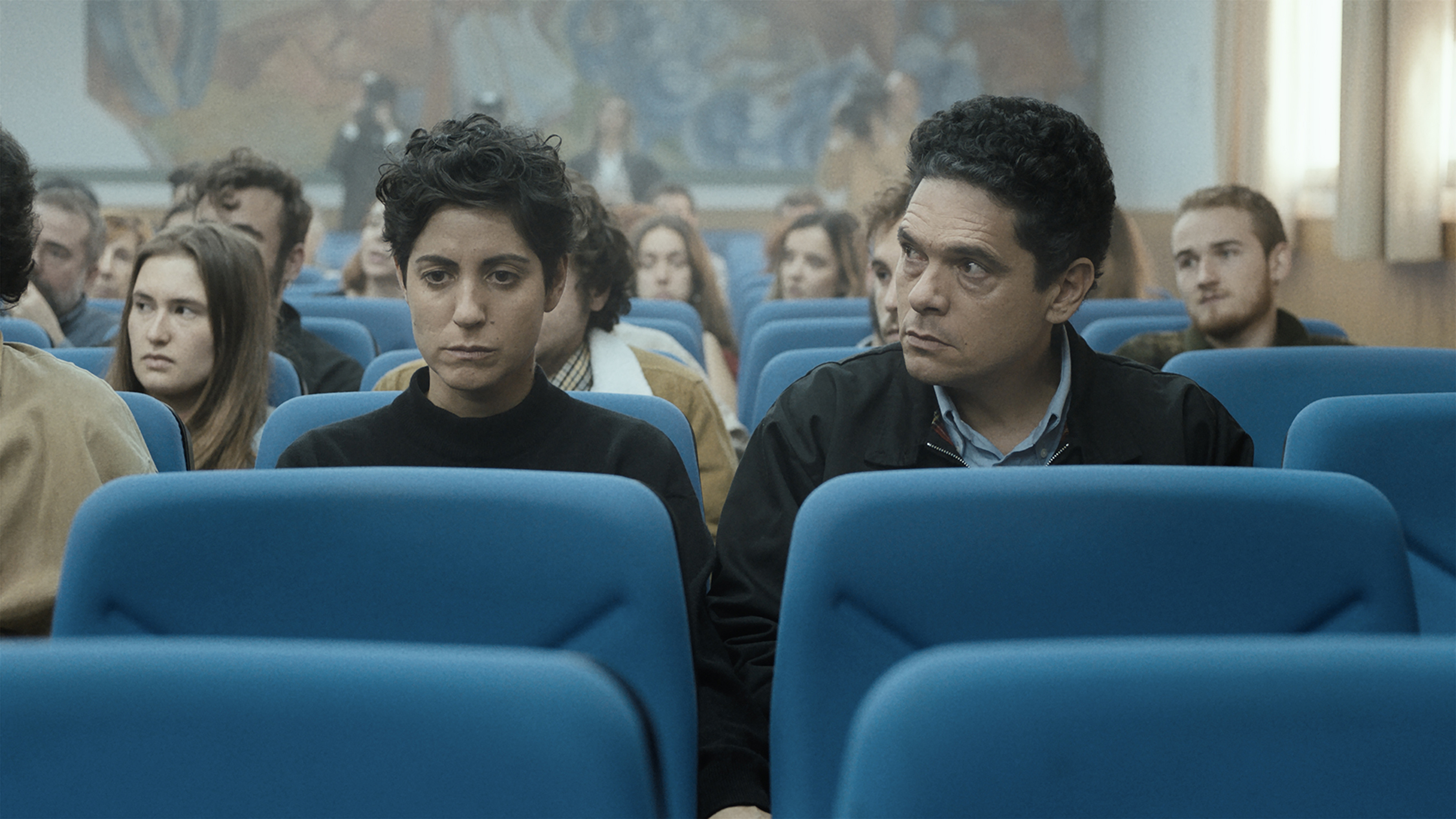 On 11 April 1993, eighteen-year-old anti-fascist and nationalist Guillem Agulló was stabbed to death in the heart by the member of an ultra-right group. Destroyed, Guillem’s parents, Carme and Guillem, will fight to keep the story of their son’s death from being twisted and made to seem a mere battle between gangs, and to stop Guillem’s memory from becoming an icon of fascist violence. The road ahead, riddled with obstacles, threats and a dirty media war, will lead the family to the edge of a family break-down.