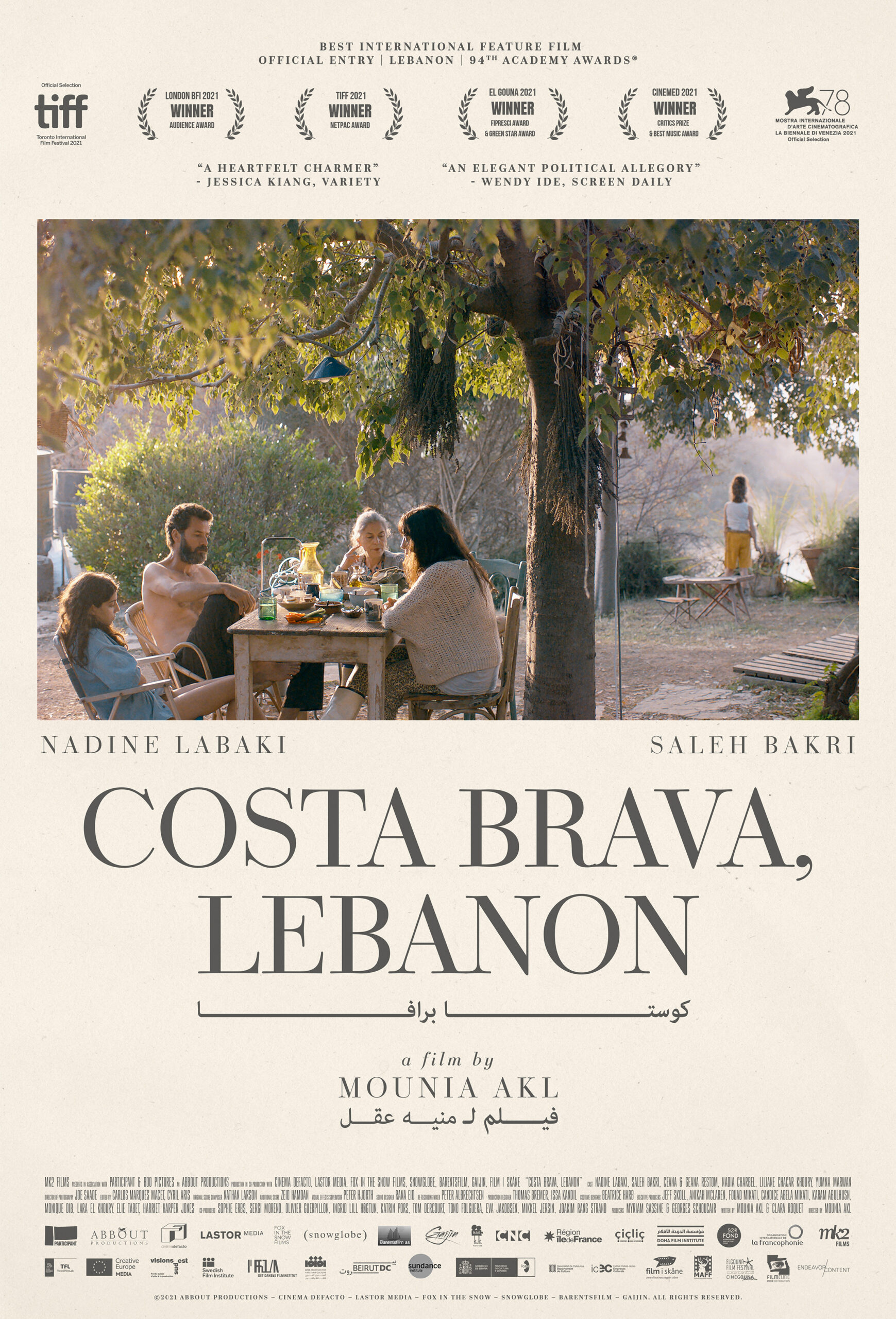 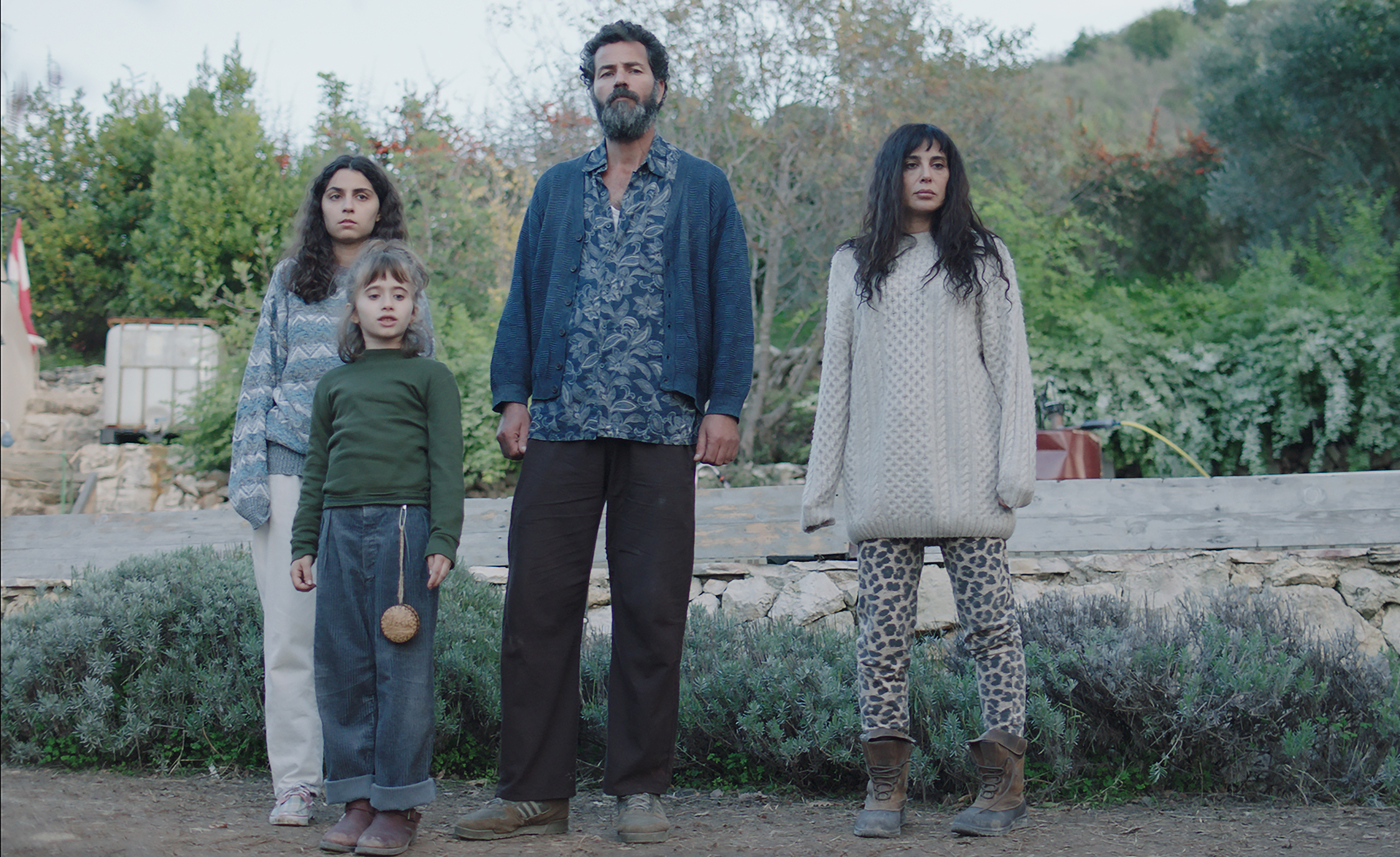 The Badri family has escaped Beirut to build their own utopia away from the pollution and conflict of the big city. However, this oasis of resistance to global capitalism is threatened by the invasion of a nearby landfill and the family’s internal conflicts. An accurate portrait of a clan and their efforts to maintain an alternative lifestyle, Mounia Akl’s debut feature, winner of the NETPAC award at the Toronto Film Festival, co-written by Clara Roquet, director of Libertad, features an all-star cast led by fellow director Nadine Labaki (Caramel) and Saleh Bakri, the Paul Newman of Arab cinema.