Between Heaven and Earth: Battle for the Wetlands 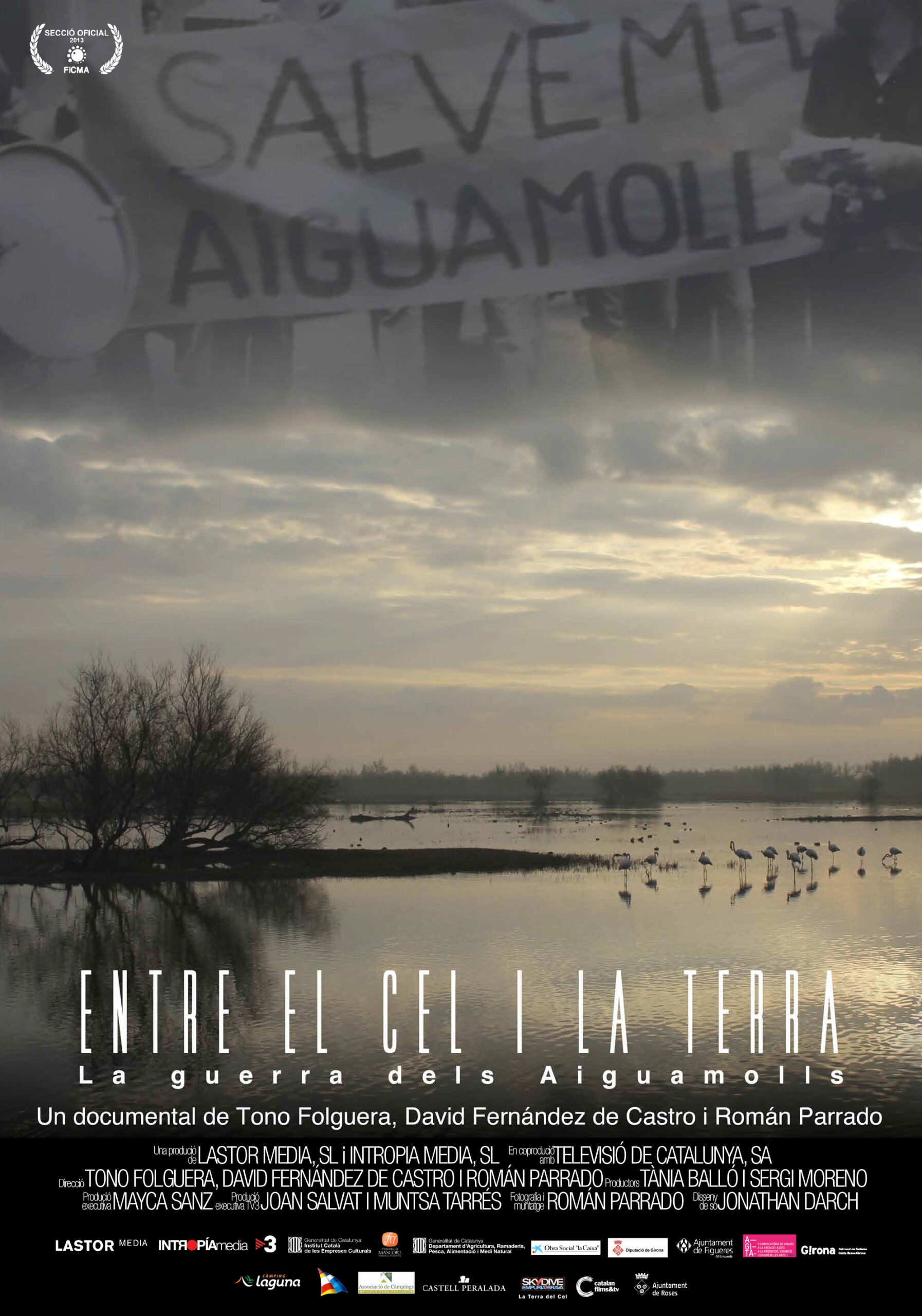 In 1976, the bulldozers came through to start work on the foundations of what was supposed to become the largest resort on the Peninsula: 64,000 holiday apartments built on the last stronghold of a wetland area, Aiguamolls de l’Empordà. A group of young people, led by Jordi Sargatal, took the initiative to paralyze the works that were already underway. And so began a seven year battle for Aiguamolls de l’Empordà.

Between Heaven and Earth is the story of a group of young people who dared to challenge the system preset. Fighting with all their courage and ingenuity, they stopped the destruction of what has become one of the largest bird sanctuaries in southern Europe. The struggle ended on October 13, 1983, by unanimous parlimentary vote, with the creation of the first Natural Park in Catalonia.