Lastor Media was founded in Barcelona, 2008, by producer Tono Folguera with the aim of developing quality projects with an extra artistic or differential value with a target audience.

Lastor Media develops, produces and co-produces TV series, documentaries, commercial and arthouse films with a clear commitment to both new talent and established directors and screenwriters. The company’s filmography includes more than twenty titles and has participated at major international festivals such as Cannes, Berlin, Venice, San Sebastian, Tallinn, Tokyo, Warsaw or IDFA. Its productions have been released in several European, American and Asian countries on platforms such as Netflix, Amazon, HBO or Filmin and have a regular presence in the award seasons of the Catalan, Spanish and European film academies. 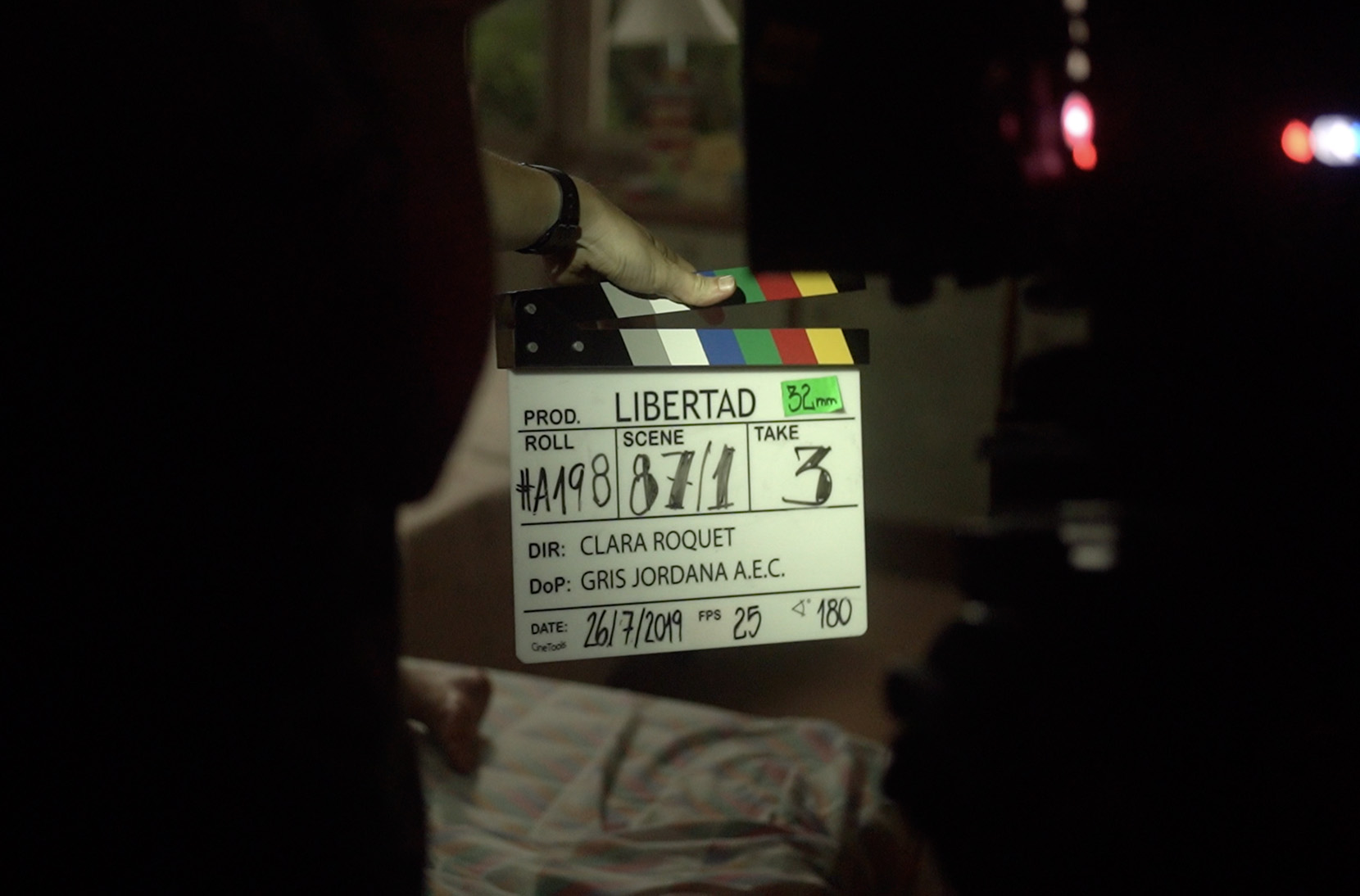 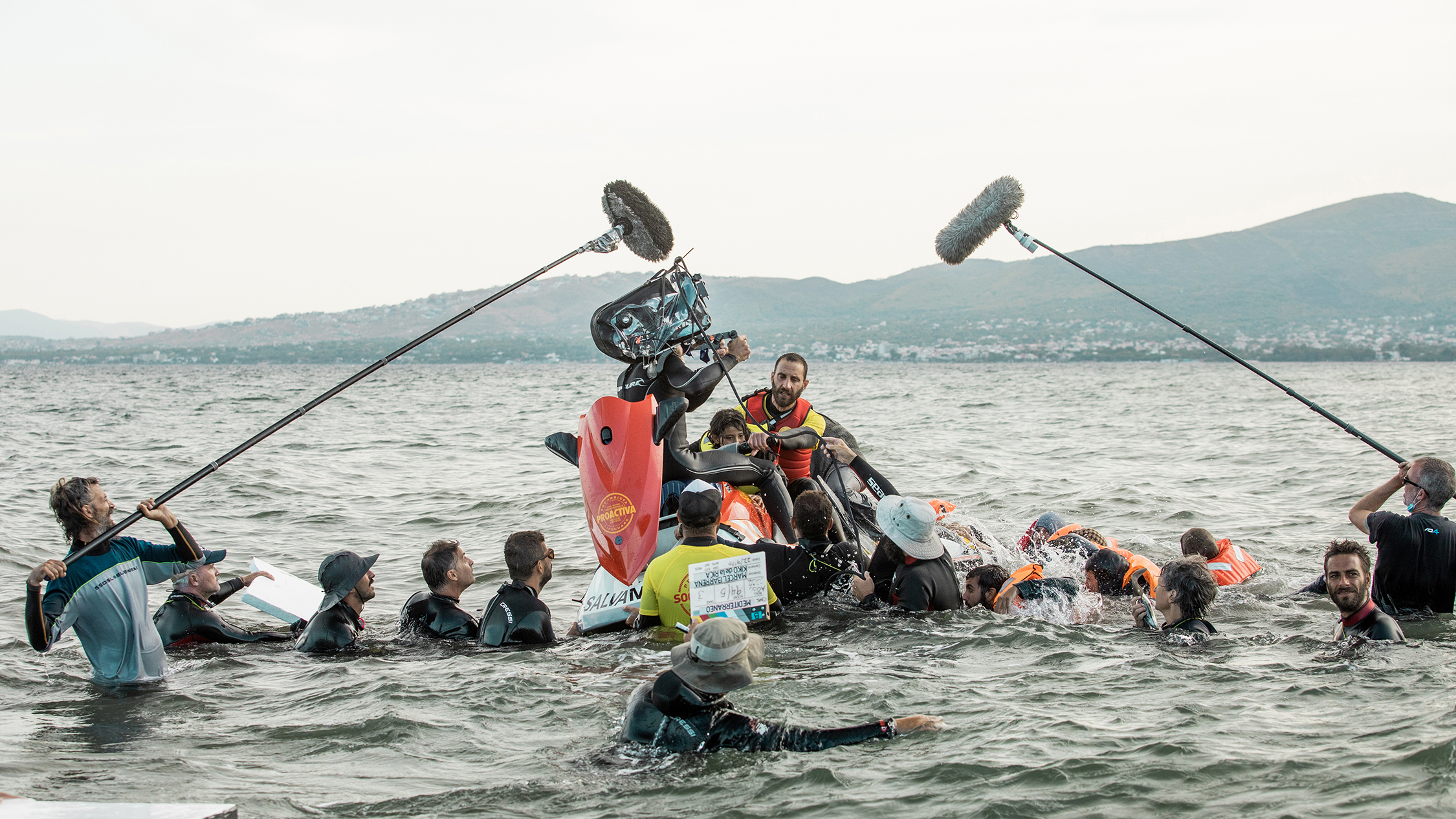 In recent productions we find the Berlinale Golden Bear Winner ALCARRÀS by Carla Simón, LIBERTAD by Clara Roquet, selected to the Semaine de la Critique of the Cannes Film Festival and winner of the Goya Award for Best New Director. MEDITERRÁNEO by Marcel Barrena, nominated to the Goya Awards for Best Film, 10. 000KM (LONG DISTANCE) by Carlos Marques-Marcet, winner of the Best Actor Award at SXSW and the Goya Award for Best New Director. The documentary BALANDRAU by Guille Cascante, which broke an audience record on TV3 and is included in the HBO catalog. Lastor Media’s next premiere is COSTA BRAVA, LEBANON by Mounia Akl which has been selected to the Orizzonti Special at the Venice Film Festival. 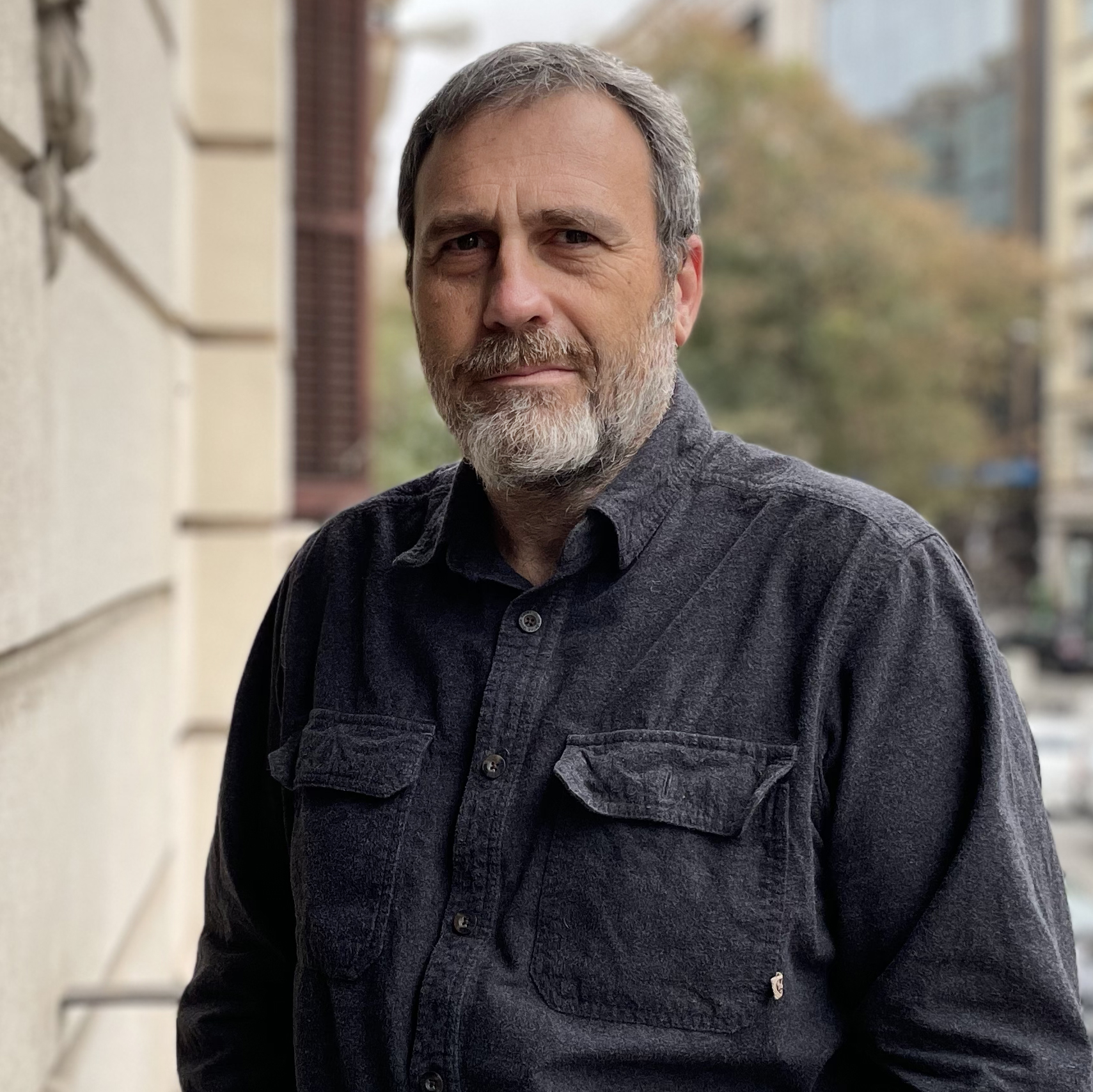 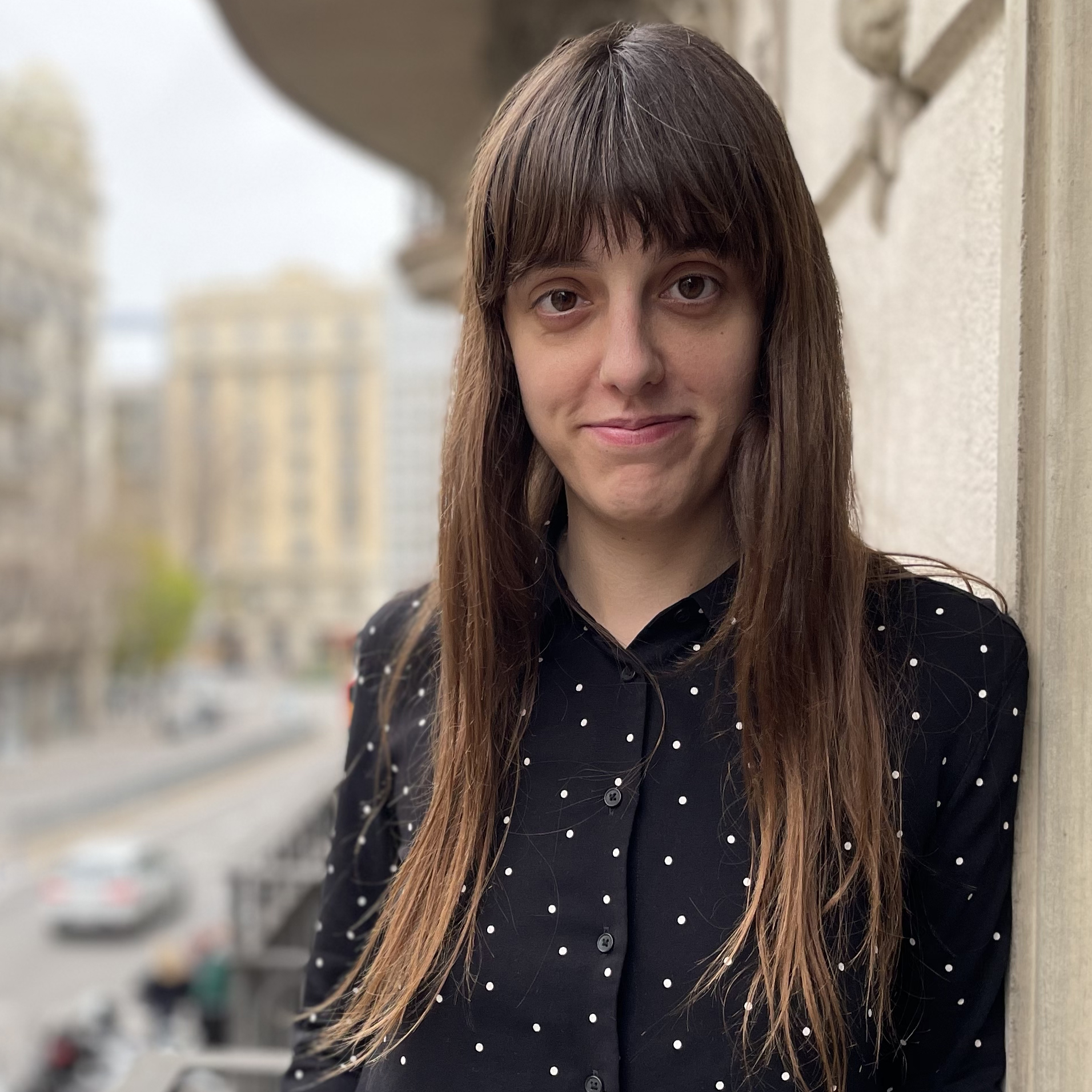 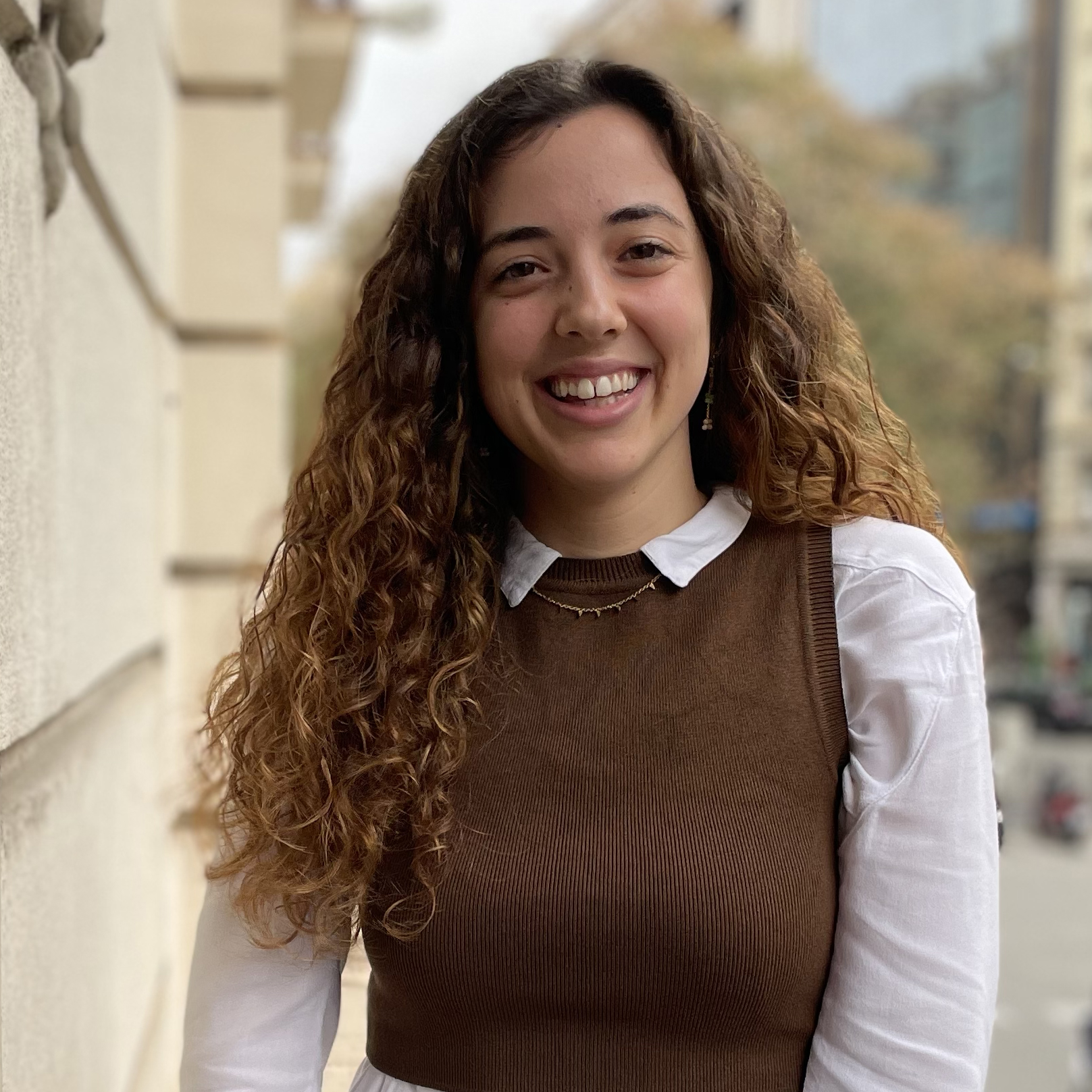